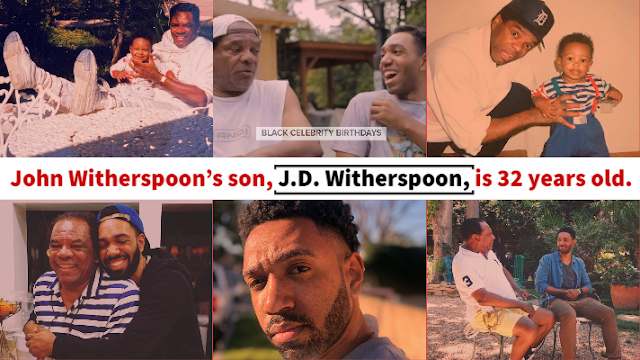 Raised in Los Angeles California, J.D. Witherspoon is a Stand Up Comedian/Actor/YouTuber and is one of the Host's of the TBS show E-League Super Punch Powered by Twitch. He's done ADR work on The Equalizer 2, and does many voices for animated shows on Adult Swim such as Lazor Wulf and The Jellies. When he's not acting he's uploading frequent content on his social media accounts to his over 500,000+ followers on a daily basis. You can also catch him performing stand up comedy at the hottest clubs Hollywood.