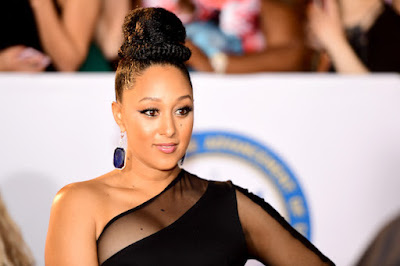 Mowry-Housley noted that she was forced to prematurely make the announcement of her departure due to a potential leak. While she was mourning the sudden death of her friend, Naya Rivera, whose body was recovered after she was reported missing from a boating trip with her 4-year old-son, the information about her departure hit the Internet.

“I had NO intention to talk about this today, especially in light of the news of my dear friend Naya, but now some reports are coming out and I’d rather you hear it from me first,” Mowry-Housley wrote in the caption for her Instagram post. 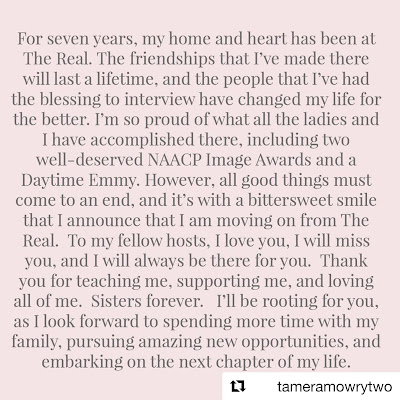 The cast of The Real, Mowry-Housley and her cohosts Loni Love, Adrienne Bailon and Jeanie Mai, set themselves apart by delving deeply into their personal lives and forming connections with each other and the audience.

Mowry-Housley wrote a special farewell to her fellow host: “I love you, I will miss you and I will always be there for you. Thank you for teaching me, supporting me and loving all of me. Sisters forever.”

The news of Mowry-Housley’s departure comes after Amanda Seales left the series after only six months, complaining that there were not enough Black producers and executives on The Real, which obviously caters to a Black audience.